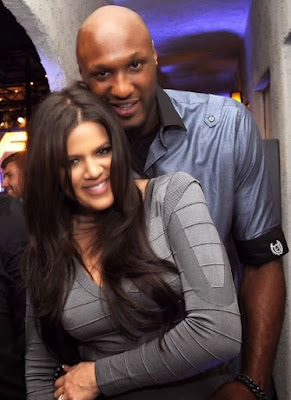 It's been almost two years since Khloé Kardashian filed for divorce from Lamar Odom, and now both parties have signed off on the court documents that officially ends their marriage.

According to divorce documents that were filed late last week, both the reality star and former professional basketball player have finally reached an agreement and signed off on the paperwork.

At this point in time, all that is left in the divorce process is for a judge to sign off as well, and their divorce would be finalized within days.

She celebrated finalising her divorce to Lamar Odom by announcing she is set to host her own series.

The reality star, 31, posted a photo of herself sipping a glass of wine and captioned the shot: 'Excited to announce my new talk show "Kocktails with Khloé" on the @FYI network!! Can't wait to show you all what we have in store for you on the show. More to come soon!'