UNIBEN Students On Rampage To Protest Death Of Its Students [PHOTOS] 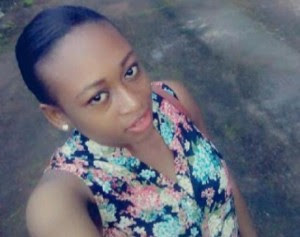 Two beautiful female students of the University of Benin, Ugbowo Campus were hit by a hit and run vehicle with the inscription “Thunder Storm Patrol 28″ – while they were crossing the Lagos/Benin Expressway which is directly in front of the school gate. 200 level Philosophy student Halim Rita Awele, (pictured after the cut) died from injuries sustained, while the other victim (Photoed above) is in critical condition, battling internal bleeding at a hospital in the state. Aggrieved students of the university have taken to the streets to protest against the death of Halima Rita. The students are also demanding that the school and state government provide speed breakers and fly over to prevent re occurrence of avoidable deaths. 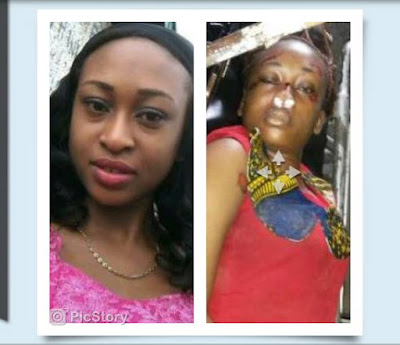 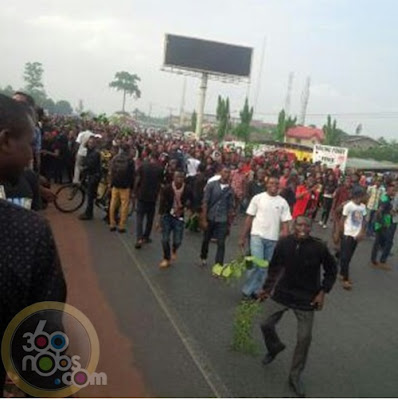 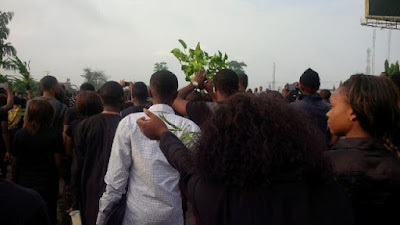 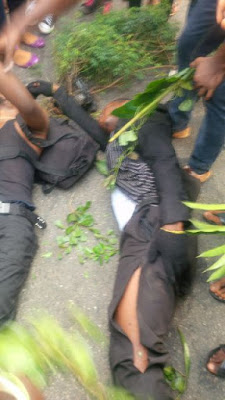 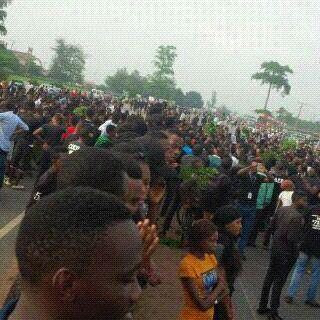