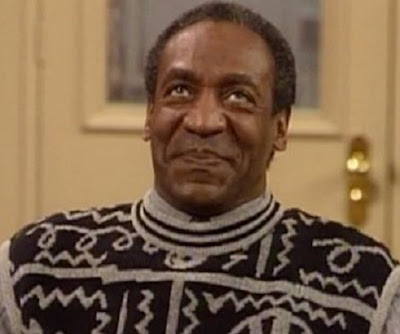 Three more women have come forward to accuse Bill Cosby of sexual assault, including an actress who appeared on the Cosby Show.

During a press conference hosted by celebrity attorney Gloria Allred, Eden claimed Cosby locked her in a dressing room during a taping of the show in 1989 and sexually assaulted her.

Linda claimed the comedian forced her into a sex act in 1971 when she met him on a movie set for an interview.She said

“His attack was fast with surgical precision and surprise on his side," she said of the alleged encounter.As undignified as this is, it is my turn to take the empty chair that I saw on the cover of the New York Magazine, because I was assaulted sitting in a chair on a job interview and I was not drugged," she added.

While Colleen, 64, said she met Cosby on a flight in the early 1970s and they later went to her hotel. She alleged she lost consciousness for a few hours after drinking champagne with him.

Speaking about their encounter, she said:

"He raised the shoe toward me offering the drink in my shoe to me and said, 'A princess should always drink champagne out of a glass slipper.'"