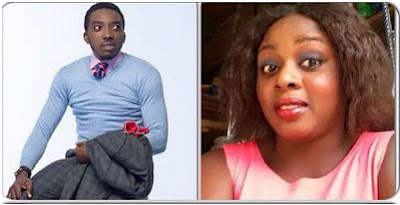 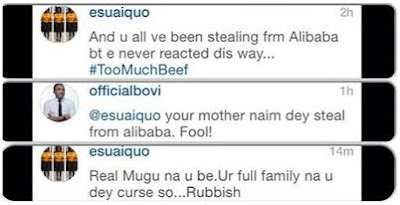 Bovi was reportedly calling out AY for copying a joke he did in 2008? Well, it seems like the drama from that whole fiasco has not yet died down, especially for Bovi.
The popular comedian took to Instagram to send a very harsh reply to a fan who accused him of stealing jokes from Alibaba. Take a look at Bovi's comment for yourself after the jump: On this Sunday! Haba, Bovi must have been really upset by that lady's comment.