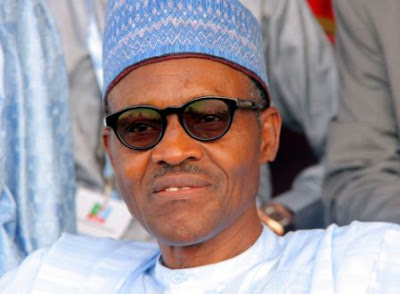 The telecom company was sold for $252m to NATCOM consortium in December 2014.

Permanent Secretary, Federal Ministry of Communication and Technology, told State House Correspondents on Tuesday after briefing the President Buhari that the president had directed him to raise a memo on the whole transaction to ascertain if there were any underhand dealings.The official also disclosed that President Buhari expressed worry over the quality of service rendered by the telecom operators in Nigeria.

He said: “The President was concerned about the liquidation of NITEL. He is not opposed to its privatization but he wants to know and he want us to bring a memo on how the whole transaction was undertaken so that he would know whether Nigeria was shortchanged.