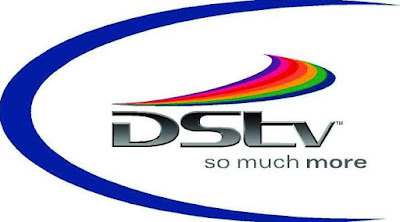 English Premier League enthusiasts have been dealt blow after pay per view television broadcaster, Multichoice announced that the top flight matches would only be available to premium subscribers with effect from August 6, 2015.

The premium bouquet costs $81 but most Zimbabweans subscribe to cheaper bouquets, such as Access $11, Family $28, Compact $32 and Compact plus $55.

'AD'
Dstv official was quoted saying “From this season onwards the drama of EPL will unfold on Super Sport 5, which will now be available on Dstv Channel 225 (previously on channel 205) from 6 August 2015 on the premium bouquet and will also be available in SD/HD,” Multichoice said in statement.

The latest development is likely to benefit sports bars, as EPL followers are likely to throng most joints on match days. The majority of EPL lovers will also miss magazine shows and live programming, which include PLTV kick off, Match day live, Fan Zone, Saturday/ Sunday review, Football today, Classic matches, Netbusters and match of the week, which were being aired on SS3.

We all know that they will target Nigeria soon.