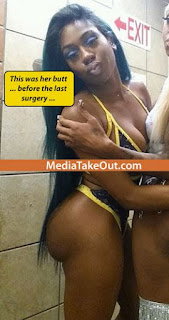 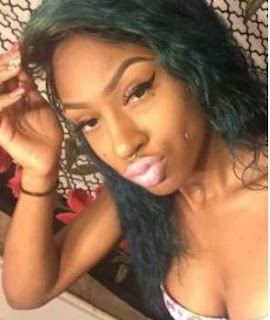 A popular exotic dancer from St Louis who went by the stage name Mulani Mulan died from fake booty injection. 22 year old Daysha Philips (pictured above) died a few days after she and three other women received illegal buttock injections in a hotel room near Lambert Airport in St Louis.

Daysha's family told local reporters that she felt ill almost immediately after the procedure and then went into respiratory distress . She was taken to the hopsital where she died four days later.

"The victim went into respiratory distress, it was determined by family members what had occurred that could have led up to it," said Chief Miklos Hurocy of the Edmundson Police Department. "They added two and two together and we were notified."

Police say it will take some weeks before the St. Louis County Medical Examiner's Office knows exactly what was injected into Daysha. Meanwhile, police are working to gather information from the surviving victims and to track down any suspects from the hotel's surveillance footage. 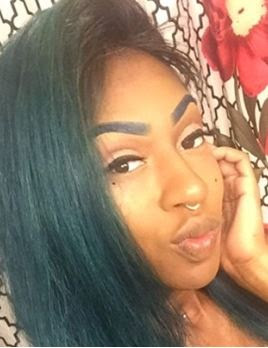 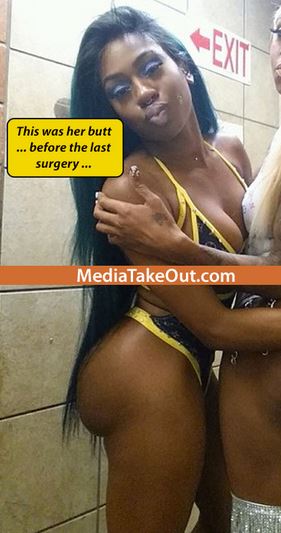