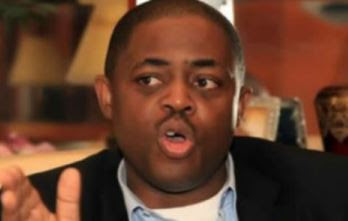 This comes as Fashola, has been under fire for expenses made during his tenure .First was the N78.3m of taxpayers’ money on a personal website, www.tundefashola.com, and for spending N139m on the drilling of two boreholes at the Lagos House.Many believe this may be because he is at loggerheads with Tinubu.
Fani-Kayode, who was the spokesperson for former President Goodluck Jonathan’s re-election campaign, said in a Facebook.

“Things are getting messier by the day. My advice to Tunde Fashola is to go and make peace with his benefactor, Bola Tinubu, before it is too late.”