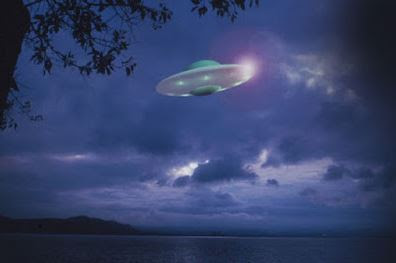 So Aliens have started abducting humans in her own planet...A granddad claims aliens in an UFO tried to abduct him while he was out on a night bike ride.

Francisco Acosta Tostado, 68, says he crashed his bicycle into bushes as he tried to flee the craft as it pursued him from overhead.

Mr Tostado told authorities he was riding his bike on a highway in the city of Paso de Ovejas in Veracruz, Mexico, when the UFO flew so close to him that it knocked him off his bike.

The pensioner was discovered on the floor with a wound to his head.

He told officials that he believed "aliens in the craft had been trying to kidnap" him, the Express reports.

Mr Tostado was spotted lying by the road by car mechanic Policarpio Carvajal who said he alerted emergency services.

The pensioner was reportedly 'out of his mind' when police arrived at the scene and was taken to a nearby hospital.

He is now too scared to venture outside for fear of the UFO returning.

Do you believe Aliens are not real?