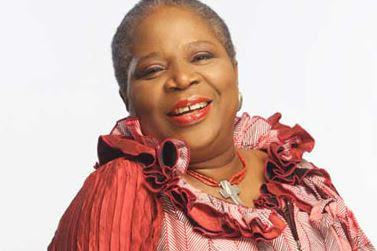 The Director-General of the National Centre for Women Development, NCWD, Onyeka Onwenu, has honoured the invitation of the Independent Corrupt Practices and Other Related Offences Commission, ICPC, over the allegation of N17million contract bribe levelled against her.

She was drilled and granted administrative bail by the commission.

An impeccable source at the ICPC confirmed to Vanguard, yesterday, that Onyeka Onwenu appeared before the commission, Monday and after answering some questions, she was allowed to go home on self-recognition, while investigation continued.

'AD'
“She honoured the invitation on Monday 10th of August and she has been granted bail,” the source confirmed.