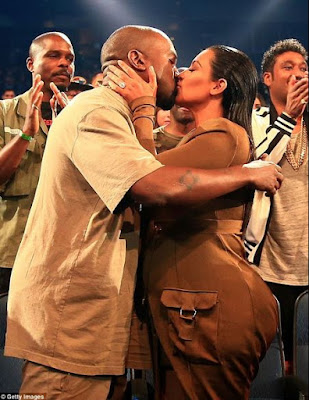 Kanye West announced he was running for president in 2020 during the MTV VMAs on Sunday.

The bold declaration came at the end of an epic acceptance speech for a lifetime achievement award, presented to him by Taylor Swift..He said

'First of all, thank you Taylor for being so gracious and giving me this award this evening, thank you. And I often think back to the first day I met you also,' 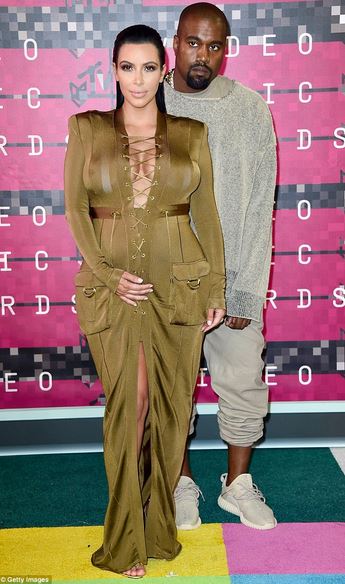 'I think about when I'm in the grocery store with my daughter and I have a really great conversation about fresh juice, and at the end they say oh you're not that bad after all.'It crosses my mind a little bit when I go to a baseball game and 60,000 people boo me, it crosses my mind a little bit. And I think If I had to do it all again what would I have done?'Would I have worn a leather shirt? Would I have drank a half a bittle of hennessey and given the rest to the audience? Yall know yall drank that bottle too. 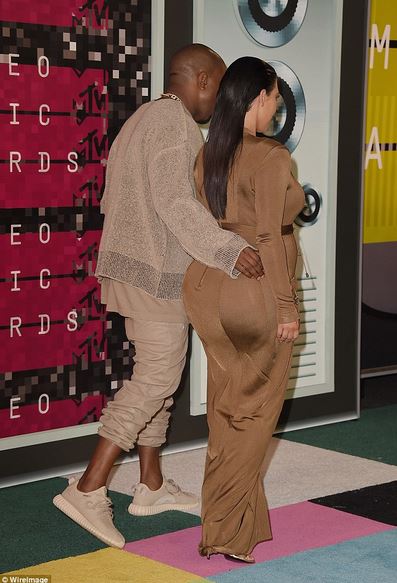 'If I had a daughter at that stage would I have went on stage and grabbed the mic from someone elses.'You know, this arena tomorrow, its going to be a completely different set up, some concert, something like that. That stage was gone, but the effect had on people remained.' 'As you probably could’ve guessed by this moment, I have decided, in 2020, to run for president.'