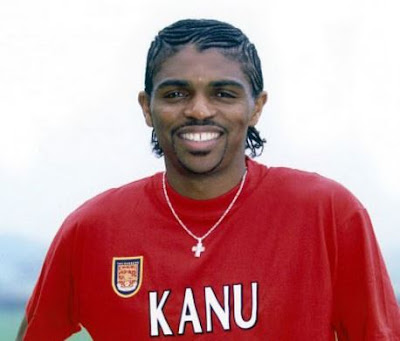 The hotel was among other hotels, churches and mosques sealed across the state on Monday over alleged air and noise pollution.

No fewer than 30 facilities were shut in areas, including Ketu, Ikorodu, Ibeju-Lekki, Victoria Island and Surulere.

According to Punch,LASEPA said the owners of the facilities had been contacted several times in the last one year, adding that they refused to fully complied with LASEPA’s instructions.

However, the mosque was sealed for allegedly not complying fully with LASEPA’s instruction.

At the Hardley Apartments, it was noticed that the generators powering the hotel had large exhaust pipes facing the road.

The Director of Enforcement, Kayode Bello, ordered that one of the generators be tested, and it was discovered that it gave off thick gaseous emissions.

“Even the sound is going to be more than 45 decibels at night. We want you to comply ─ that is the reason we are here. We have been on this for more than a year.”

The doors and gates of the hotel were subsequently chained, and plastered with the LASEPA seal.\