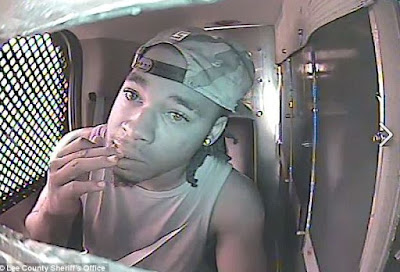 A Florida man attempted to chew off his fingerprints while in a patrol car to avoid being identified by the police.

On Thursday, Lee County Sheriff detectives noticed a 2015 Mercedes that had been reported stolen and after stopping the vehicle, they found the driver, Kenzo Roberts, was using a fake ID, had a concealed firearm and possessed three fraudulent credit cards.

Surveillance video shows Roberts unsuccessfully trying to bite off his own fingerprints while in the backseat of the patrol car.

He was seen on camera swallowing bits of skin as he looks around to make sure he wasn't being watched.

Despite an extended effort, fingerprint scanners were able to quickly identify him.

It was not made clear why Roberts was not handcuffed in the back of the police car.

Lee County police contacted Border Patrol, which reportedly said that Roberts was in the US illegally. 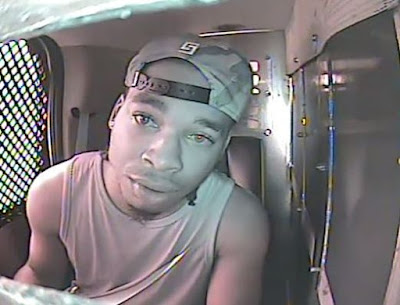 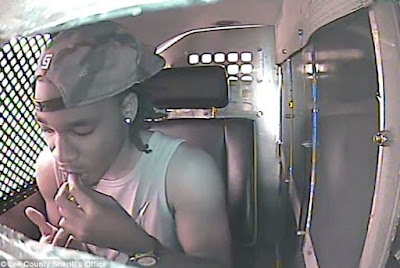