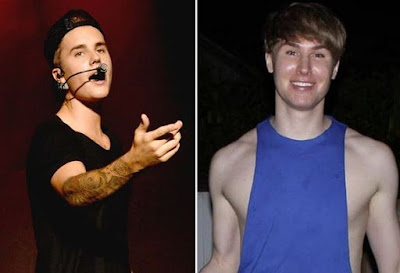 A few days ago, I reported that Justin Bieber lookalike Toby Sheldon, was declared missing. According to new reports,he has been found dead.

Toby's body was found in a Motel 6 in the San Fernando Valley on August 21, reports TMZ. Though drugs were found in the room, though it’s unclear how he died.
Toby found fame after appearing on reality TV shows Botched and My Strange Addiction last year as he continued his quest to look like Bieber.