Home Gossip News Mourinho in line to be sacked

Mourinho in line to be sacked 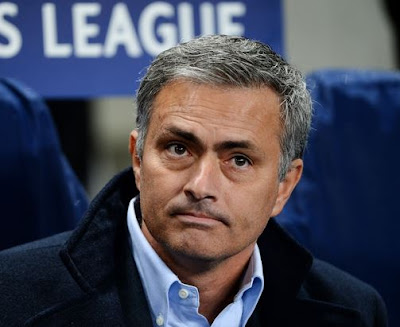 CHELSEA manager Jose Mourinho has seen his odds of becoming the next Premier League manager to be sacked slashed following his team’s 3-0 defeat to Manchester City on Sunday.

Mourinho had to also deal with heavy criticism in the build-up to the clash on Sunday for demoting first-team doctor Eva Carneiro after she had attended to Eden Hazard in the dying minutes of the draw against Garry Monk’s side last Saturday.

Despite the Portuguese manager only signing a new four-year dealearlier this month, odds from Betfair suggest Mourinho could be on his way out of Stamford Bridge if Chelsea do not get their title defence back on track in the coming weeks.

Football Trader for Betfair, Michael Bowers, said: “Jose is struggling to get off on the right foot this season, after a poor game against Swansea and an even poorer game against the new title favourites

Manchester City, he has gone from 25/1 to 7/1 second favourite as the next manager to leave the market after heavy backing.

“The club will remain loyal to Mourinho for the time being, but if the blues don’t start picking up some points after four or five games, even The Special One could face the chop.”