See what these women did to their cheating men [PHOTOS] 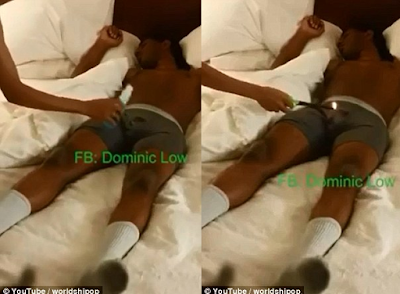 Will such deadly act make their lovers love them?

The saying Hell hath no fury like a woman scorned was demonstrated by an angry lover who found out her man was cheating with a co-worker.

While he was sleeping, the unknown lady snuck up on him, with a camera running, and set the underwear he was wearing on fire.In the 30 second video obtainedby Elite Daily,

She then opens a bottle of nail polish remover and slowly pours some of the liquid over the groin area of his underwear.With a lighter, she sets the front of his underwear on fire. It only burns for about a second before her boyfriends jolts awake, screaming and batting at the flames.

'You cheating on me with my f***ing co-worker, you didn't think I was gonna find out?' she is heard saying as he rolls over and moans, holding his crotch.'Get your s*** and get the f*** out,' she says, as he falls off the bed and stumbles off camera. 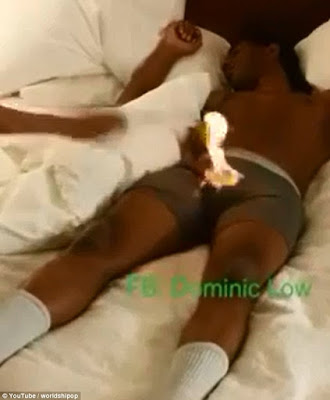 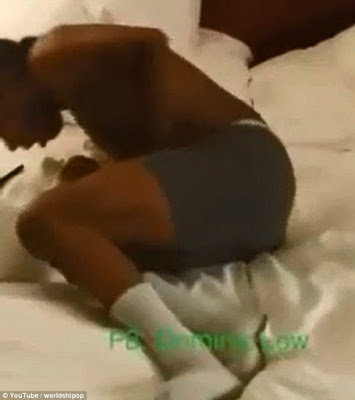 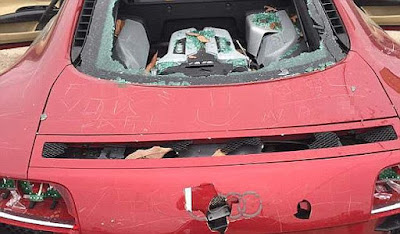 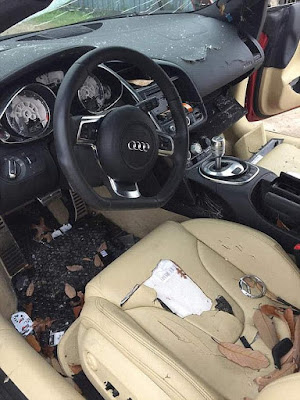 Ehehehhehe! I think dey should change the name of the game to "Angry women"