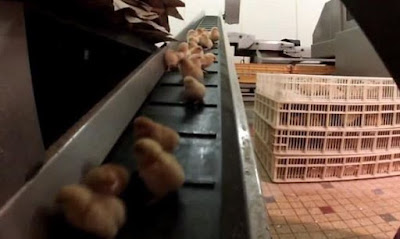 A sickening footage has shown callous French farm workers disposing of unwanted male chicks by tossing them into shredders while still alive or leaving them to suffocate in plastic sacks.

The gruesome footage recorded undercover at a hatchery and broadcast on French TV shows staff putting the chicks on a conveyor belt that leads them towards fast moving blades.

The video was filmed by a seasonal worker at the hatchery, which only sells female chicks to factory farms and egg production units as the quality of their meat and eggs is considered superior. 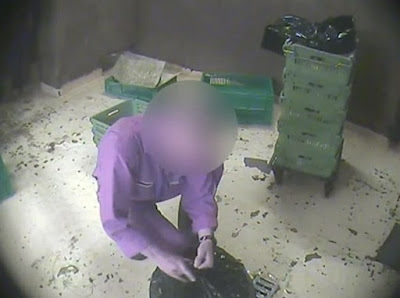 He described his horror at being powerless to intervene as the tiny male chicks were shredded, suffocated and tossed into skips by uncaring colleagues while they were still alive.

The film begins by showing tiny chicks on a fast-moving conveyor belt heading towards the blades of an industrial shredder.

The next shot shows a hatchery employee piling scores of chicks into a black bin bag and pressing down of its contents, almost certainly crushing a number of the tiny chickens inside. 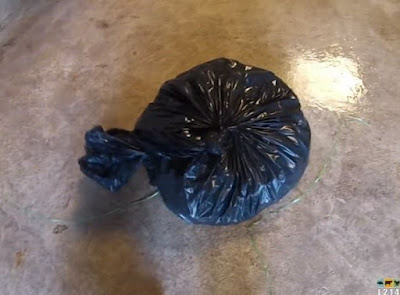 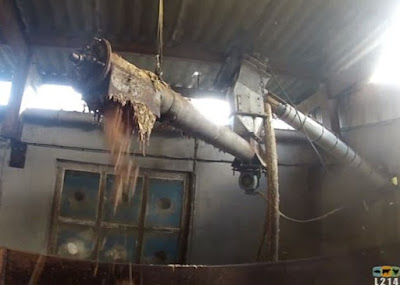 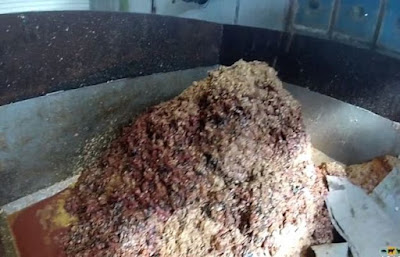 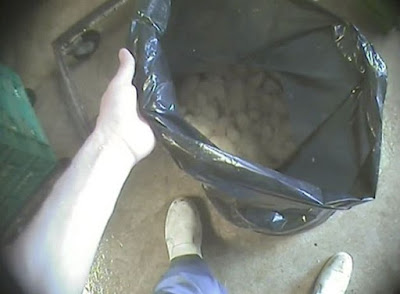 He then ties the sack up, causing the still living birds to crash against the sides of the bag for several seconds as they struggle for breath. The movement eventually stops as the chicks slowly suffocate.

The next shot shows a chick walking around a bucket, which the depraved employee suddenly fills with debris, killing the animals.

The final sequence shows crate after crate of tiny birds being poured into a small shredder. The film then cuts to a shot of a pipe that pumps out the gruesome remains of the chicks .