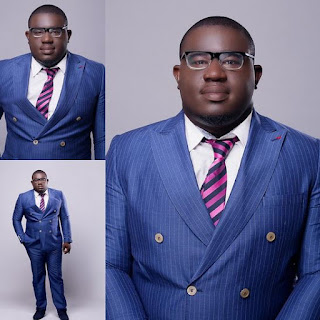 Five Star Music manager ,Soso Soberekon is said to have been sacked following the Skiibii Death controversy.. Kcee revealed he had been fired. Now, Soso has publicly apologized,saying there was a bridge in communication

I’m offering my unreserved apology to everyone, especially Linda Ikeji, all Media houses, Friends, fans, the entire "Five Star Music Group" and the general public.
Following events inaccurately reported in the media on one of the artistes under my management Skiibbii ‘Abbey Toyyib Elias’, that subsequently resulted in adverse publicity to our group.With my wealth of experience in the entertainment business, I would like to state that events leading to the above misinformation through my channel was due to a breakdown in communication.

I accept full responsibility and this fell short of the high standard that I have always maintained within the industry, thus the reason why I offer this apology.

Going forward, such sensitive situations would be better dealt with.

I AM SINCERELY SORRY.

Thank you for your Understanding.