This is How ISIS Leader Fooled Nigerian Officials and Got Visa 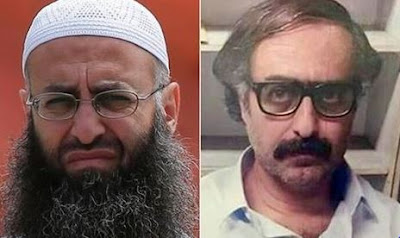 When these terrorists want to achieve their agenda, they go to any length to disguise themselves. A photo posted by the National News Agency after his arrest has revealed that Mr. Al Assir recently adopted a new look, shaving his long, unkempt beard and trading his usual religious robes and head-wear for a more inconspicuous jacket and sweater.

Some news media suggested Mr Assir had also had plastic surgery to alter his appearance.

Mr Al Assir became one of the most wanted men in Lebanon after his militia went to battle with the Lebanese army in the port city of Sidon in 2013, resulting in the deaths of 18 soldiers and dozens of his men. 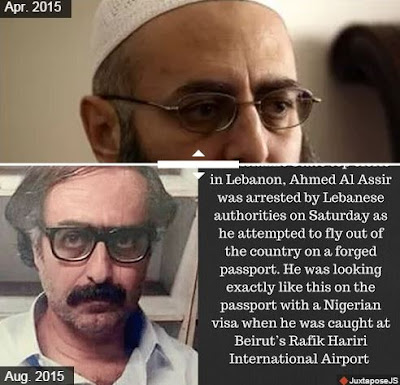