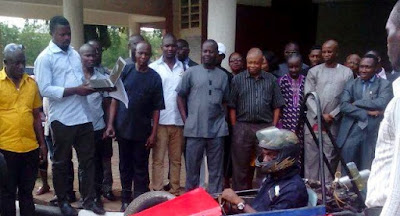 To start with, the CAR cost the students an approximate amount of 4MILLION Naira to assemble, The Dean Faculty of Engineering Prof. C. Ihueze, the HOD of Mechanical Engineering Dr. C.H Achebe, Dr. Nwigbo Solomon, and all supporting lecturers that made the project a reality are all happy because the Faculty of Engineering and most especially the Department of Mechanical Engineering has brought glory to Unizik and VC is happy.The project was initiated by Okoyenta Augustus, and he said the materials for the car were locally sourced and it took them two years to put in place.

The cost of the project still according to him was about N.4 million, but the department gave them support.The car was then driven by the students as test run, to the administrative block of the school where the vice chancellor, Prof. Joseph Ahaneku and the university community at large inspected and admired their courage. The name they gave it before Prof Ahaneku announced it ‘Auto Zik’ was ‘Standard formula 2 car’.

Other members of the production team are: Okeke Chukwuebuka , Ofoegbu kenechukwu, Ibekwe Ebenezer and Ezeani Chikeluba. 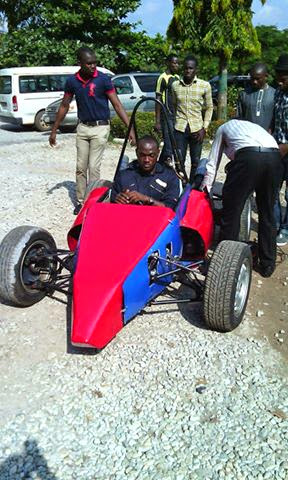 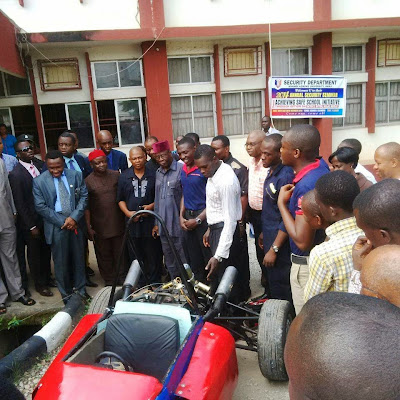 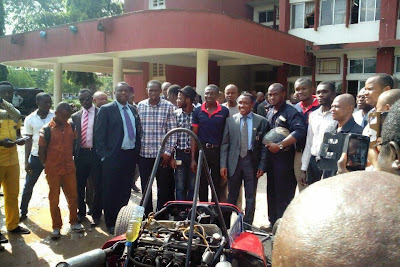 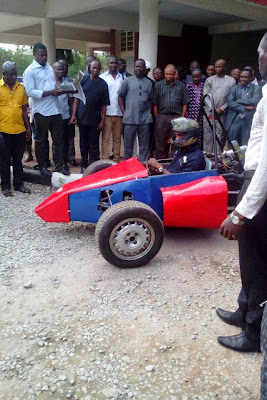 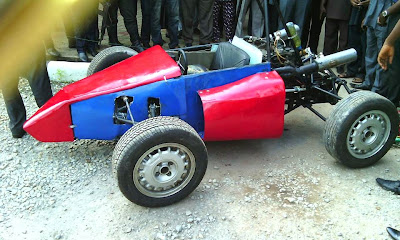 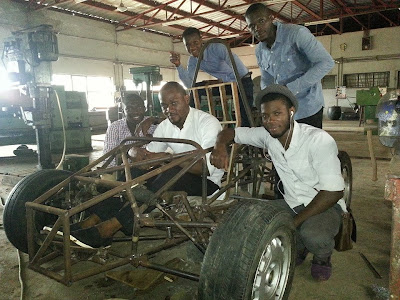 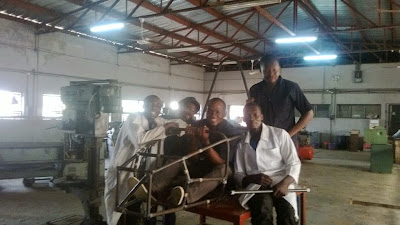