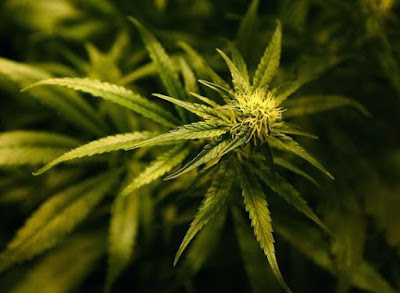 After decades of speculation, the US government has thrown its weight behind the earth-shattering claims that cannabis kills cancer cells.

According to the US government's Cancer.org website claimed: Health researchers for the US government claim that cannabinoids - the active ingredients in cannabis - can inhibit the illness by causing cell death and blocking key blood vessels needed by tumours to grow.

Key chemical ingredients in marijuana were found effective in fighting against colon cancer, liver cancer, breast cancer and several other forms of the disease.

It was also suggested that cannabidiol can boost the effectiveness of chemotherapy - without any of the nasty side effects.