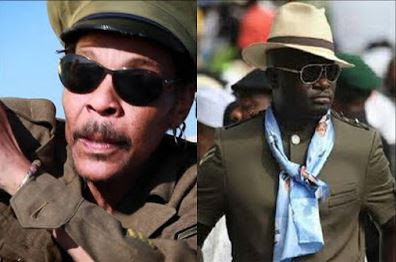 According to reports, the guitarist is receiving treatments from specialists who were flown into the country on his behalf.

Emami, who is the CEO of 911 Entertainment, it was learnt, has stepped in to help by taking full charge of his treatment.


Fashek might come back with a nationwide tour for lovers of his music as soon as he finishes with his treatments.

It was learnt that in the last couple of months a number of celebrities as well as Majek Fashek’s family members have been trying to raise funds to rehabilitate him.

It has also been announced that people should expose and desist from offering donations to people impersonating to accept donations on behalf of Majek Fashek for his rehabilitation.