Will Smith and Jada Pinkett reportedly getting divorced secretly 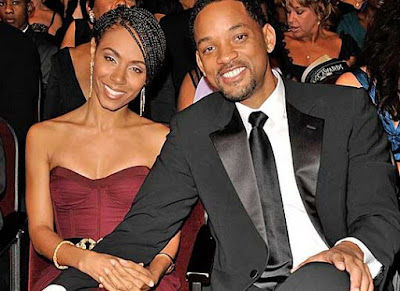 Despite constant denials and going on vacation with her daughter, it is being reported that Will Smith and Jada Pinkett are done for good after 17 years together. Several credible sites report their split this time is for good.

According to RadarOnline which claims to have exclusive details of the secret divorce ,they are ending their marriage with a blockbuster secret divorce deal.They are said to have filed papers and already deciding on how to split their 240 million dollar empire.
sponsored post

“For Will and Jada, holding it together these past few years has been tough because their marriage has been on life support for a long time,” an insider told Radar.

“They’re exhausted from trying to maintain the façade of a happy union,” the source continued. “They’ve decided to pull the plug in a carefully choreographed manner, [and] agree announcing their split at the end of the summer is the right move.”“They tried to fix things with therapy, [but] it’s not happening,” explained the source.