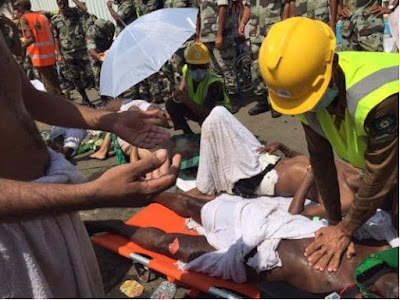 No fewer than 150 pilgrims were killed today September 24th in a stampede at the annual Hajj pilgrimage in Mecca, Saudi Arabia. According to reports, 400 other pilgrims were injured in the stampede which happened in Mina, on the outskirts of the holy city of Mecca.

It is believed that the death toll will rise as most of those injured are said to be in critical condition. This sad incident comes weeks after a crane accident left over 100 people dead in a mosque in Mecca. 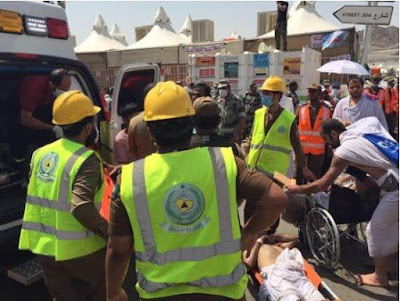 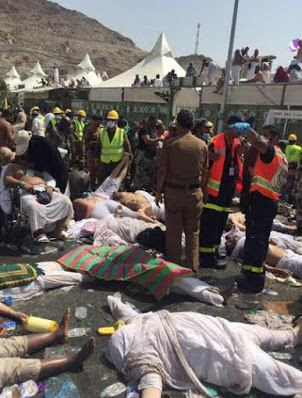