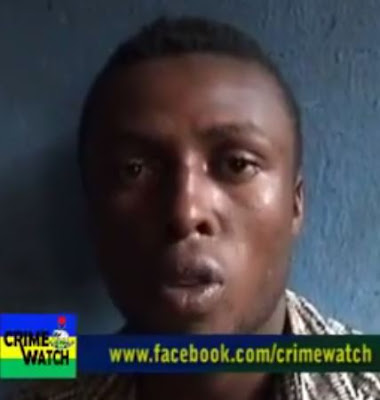 26 year old Daniel Paul from Akwa Ibom was arrested in Benin for defiling a one and a half year old girl. According to reports, Daniel, who lives in the same compound with the girl, lured her into his room, turned up the volume of the music in his room to reduce the baby's cries. He then proceeded to sexually assault the girl. After he let the girl go, her mother, who was selling outside the compound, noticed her child crying in anguish when she wanted to pass urine. When the mother noticed blood around her child's private part, she called the police & Daniel was arrested after which he confessed. What he said is chilling.

Speaking about what he did, Daniel Paul said "I sleep with am." when police asked him how he slept with the girl, Daniel said "I put my thing. As my thing no enter, I want to push am e no fit enter, I come use hand. My hand enter"


Watch the video below... 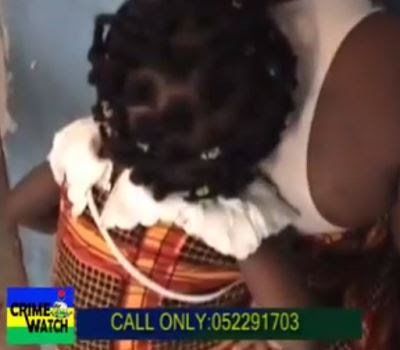