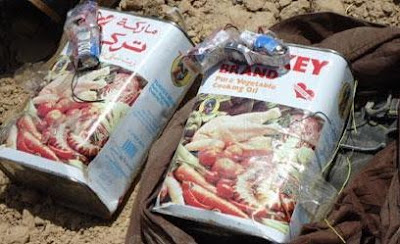 Not less that 51 people have so far been confirmed dead in the multiple bomb blast that rocked the Gomari and Ajilari areas of Maiduguri yesterday night. NEMA officials say the death toll may increase as many of the victims are in very critical conditions. Suspected Boko Hamarm members planted one of the bombs inside a mosque while people were praying.