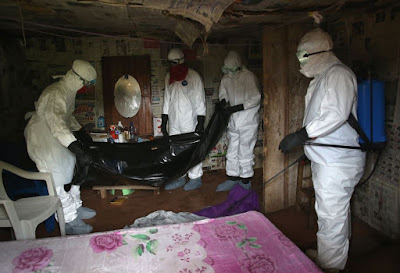 Health authorities quarantined 690 people in northern Sierra Leone on Monday after a 16-year-old girl died of Ebola in an apparent case of sexual transmission.

This is the first confirmed death from the virus in the area for almost six months, Reuters reports.

Sierra Leone celebrated last month when it discharged the last remaining Ebola patient from its treatment centers. But since then a new spate of cases has erupted, leaving two dead and five people in treatment.