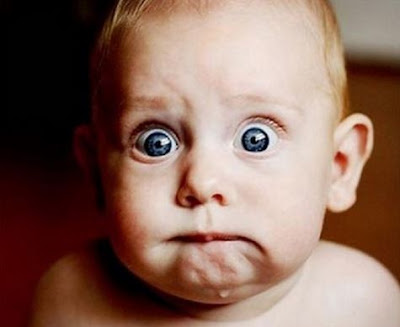 An Ado-Ekiti customary court, yesterday, dissolved the 26-year marriage between a bricklayer, James Kayode Oguntuase, 75 and his wife, Felicia, 53, over sexual deprivation.

Oguntuase accused Felicia of denying him sex, adultery, stealing and stubbornness, allegations which she denied.The petitioner told the court that he had caught his wife with 3 different men and that she had aborted three pregnancies for her lovers. He also accused also alleged that his estranged wife stealing N35,000, the money he had saved for the purchase of carpentry materials.

He asked the court for the custody of their 6 children,Caroline, 25; Peter, 23; Akin, 18; Ife, 15; Rachel, 12; and Tolulope, 6 stating that he'd be responsible for their upkeep and everything else.

However, the wife, in her response, said she denied the petitioner sex on grounds of ill-health, and also denied the allegations of adultery and stealing. She urged the court not to dissolve the union.

Court president, Joseph Ogunsemi, dissolved the union, saying the marriage had broken down as the two parties failed to avail themselves of the opportunity given to settle the dispute amicably.

The court also awarded custody of the children below the age of 18 to the petitioner, while Peter and Akin, who are above 18 are free to decide where to live.

The petitioner was also ordered by the court to arrange for an alternative accommodation for the respondent, the cost of which should not be more than N60,000 and not less than N48,000 per annum.