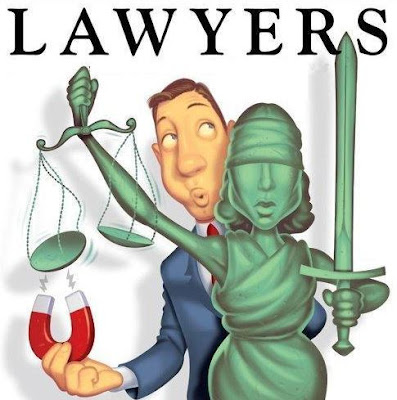 The Dean, Faculty of Law, University of Calabar, Prof. Cyril Ndifon, accused of sexually assaulting a 20-year-old 400-level student in his office was yesterday suspended by the panel instituted by the school’s Vice Chancellor, Professor Ivara Esu.

Professor Ndifon, who is the first professor of Law from Cross River State, was briefly arrested and detained by the police and later released on Wednesday before he was suspended yesterday evening by the panel set up to investigate him.

The professor was accused by mother of the victim, Mrs. Irene Akpan, in a letter sent to the university, alleging that the incident happened between 3 and 5pm on August 29 at the dean’s private office on the top floor of the faculty building.

According to the lady, Professor Ndifon forcibly had sex with her daughter after a fierce struggle. The school authorities confirmed receipt of complaints from the victim, while the police also affirmed it but was quick to add that the matter was undergoing thorough investigation.

Narrating her daughter’s ordeal, Mrs Akpan explained that the dean had set a one-hour test for the students on that Saturday, assigning two lecturers to carry out the supervision.
She alleged that 20 minutes to the end of allotted time, Ndifon entered the hall and ordered the students to stop writing.

She said while the students were preparing to submit their answer sheets, Ndifon approached her daughter, tore her answer sheet and left the shreds on the seat.

Mrs. Akpan said: “He walked straight to my daughter’s desk, collected the script and tore it. He left the torn script on her seat, so the girl collected the pieces and put them in her bag. According to her, you will still have to pass through the faculty before leaving the building.

“She said as they were leaving, the dean accosted her again and asked if she still had the shredded script, she said yes. He instructed her to follow him to the general dean’s office to recopy the answers on another plain sheet, which she did.”
“The unsuspecting girl followed him to the general office where two people were, including the dean’s secretary. The office of the dean is on the first floor of the building, according to my daughter.

“She said while writing in that office, the dean who had earlier gone out, came in again and instructed her to follow him to his private office on the second floor so that she could comfortably use the table.”

The victim’s mother said five minutes after getting to his private office, the dean locked the door, concealed the key and started making advances, adding that they struggled but Ndifon subdued her and had sex with the girl.

She said her daughter was later taken to Airport Police Station, along IBB Way in Calabar, where she gave statement and also had medical examinations at the police clinic.

The Public Relations Officer of the university, Mr. Effiong Eyo, said the institution was seriously looking into the matter.
“A panel has been set up to look into the matter. The authorities are looking seriously into it,” Eyo said.

He said: “The case of rape or sexual assault requires discreet investigation and we have to handle it with care.”
Source: Vanguard