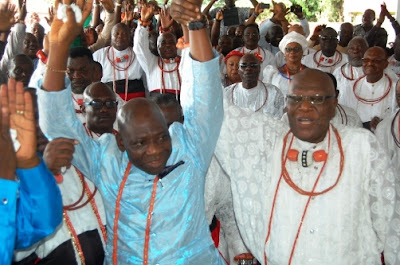 Prince Godfrey Abiloye Ikenwoli Emiko is a graduate of Business Administration from the University Benin, Edo State. He is aged 55 and married with three children. He becomes the 20th Olu of Warri kingdom.

The Itsekiri Nation Assembly formally announced the passage of Atuwatse II, the late Olu of Warri, 19th Olu of Warri with the symbolic breaking of the earthen pot three times by the Ojomo of Warri kingdom, Chief Yayah Pessu surrounded by Chiefs Isaac Jemide, the Oshodin of Warri, Sunday Rone, the Obazuaye of Warri. Others are Chiefs Emmanuel Tetsola, Prest Udueyin and Johnson Atsemueleghe in acting capacity of the Ologbotsere, Uwangue and Iyatsere respectively.

Announcing the demise of Olu Atuwatse 11, Chief Yahya Pessu instructed that for the time being there would be no social celebration like drumming, blaring of music and any kind of partying throughout Iwereland until after the obsequies of late Atuwatse 11.

The announcement of the demise of the late Olu of Warri was followed by a 21-cannon salute before the presentation of the Olu-designate amidst a deafening ovation of approval by the general assembly.

On hand to see to the proper organization and welfare of dignitaries at the event which took place at the ancestral home of the Itsekiris at Ode-Itsekiri (Big-Warri) were prominent Chiefs like Ayirimi Emami, Francis Omatseye, Edwin Olley and Thomas Ereyitomi who ensured that things went on without any hitches.

It was also scooped that following the recent demise of Ogiame Atuwatse II, prominent Traditional Chiefs of Warri Kingdom, including Chief Yaya Pessu and Chief Isaac Jemide consulted with the Itsekiri Traditional Ancestry where it was gathered that the ancestors insisted on Prince Ikenwoli Emiko to ascend the throne of the Olu of Warri in order for the Kingdom to experience the much needed peace, unity and development.

Reports from Big Warri that a 90-day mourning period from Saturday September 19 has been declared in Itsekiri land and for the period, there shall be no burial or marriage ceremonies, while all men and women of Itsekiri extraction are expected to tie their rapper upside down as a sign of mourning the late Ogiame Atuwatse II.

It was also gathered that there was massive crowd at Ode-Itsekiri during the unveiling, while opposing political leaders, such as Chief Ayirimi Emami, The Ajuwaoyiboyanmi A.K.A Akulagba of Warri and Hon. Daniel Reyenieju of the House of Representatives, all graced the glorious home-coming of Itsekiri sons and daughters, even as it remains to be seen if the unveiling of the Olu designate will end the polarization of the kingdom.

It was learned earlier in the week that the Itsekiri ancestry assured that crowning Prince Ikenwoli Emiko as the next Olu of Warri will usher in recovery of everything Itsekiri Nation lost in the last 28-year reign of the Kingdom. 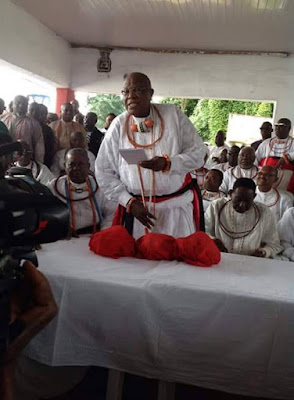 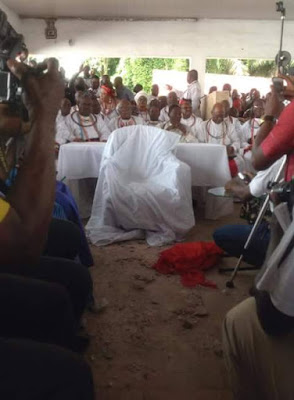 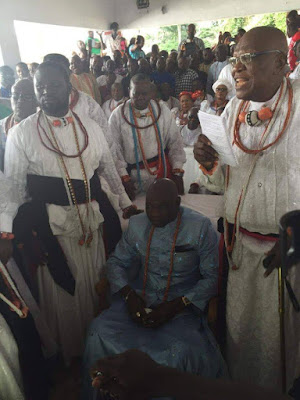 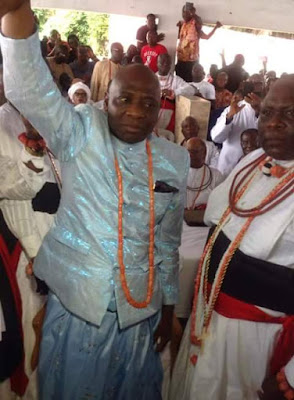 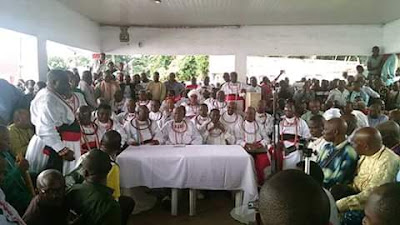 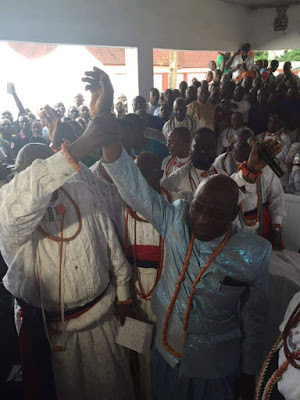 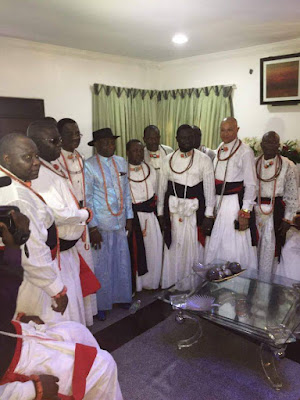 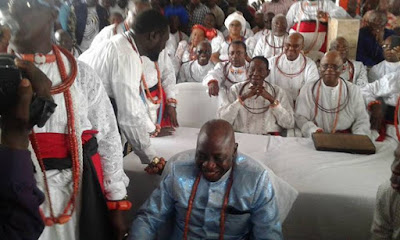 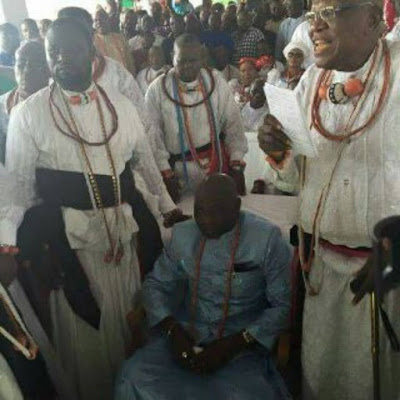 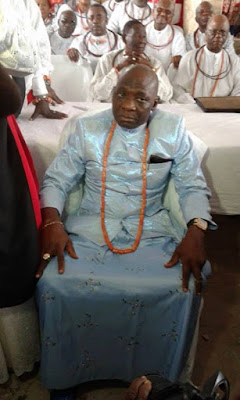