Businessman cries out after giving £1.5m to Zimbabwean hairdresser [PHOTO] 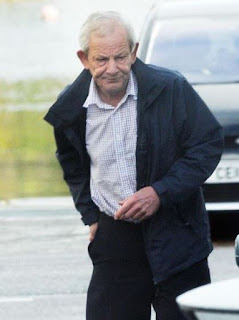 A married businessman has told how he wrecked his life by giving £1.5million to a hairdresser.

Robin Dixon, 69, said he handed over the huge sum to Zimbabwe-born Lumbidzani Moyo in a string of payments over eight years.

“I’ve ruined my life and put my family through hell. I’ve been very gullible.Saying it’s a mess is an understatement. I don’t know if I’ll get any money back or how my family will recover.” 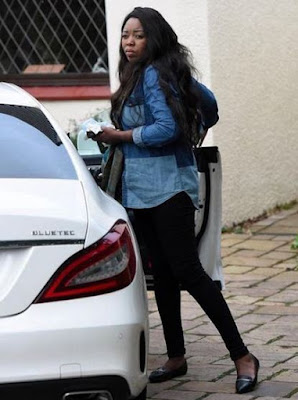 “I thought Sisa needed the money to pay legal fees in a custody battle for her niece in Zimbabwe.“She was very convincing and I was too trusting and gullible.

“I thought she was in Zimbabwe, fighting for the right to bring the girl to Scotland.“I have grandchildren who mean a great deal to me and the story affected me. I wanted to help this little girl and gave her cash.“Sisa told me she would pay me back from the sale of a house in South Africa.

“I realise now I’ve been stupid.“I was with police for hours this week and gave them a statement.

“Taking money out of the company I worked hard to build and putting everything at risk, it’s not how I would normally behave.

Moyo was nominated for an award at the INAA Hair and Beauty Awards last year. She was a finalist in the Afro weave stylist of the year category.

Detectives will probe his extraordinary claim that the money was given to 40-year-old Moyo, known as Sisa.
She denies taking anything from Dixon. But his family fear he is a victim of “rinsing”, where lovestruck older men are charmed into giving money and gifts to younger women.

Dixon resigned as a director of his company after accountants discovered a massive hole in the accounts.

She set up her own beauty salon, Elegance by Sisa, in Glasgow a year later.

When we approached Moyo on Friday, she said: “I’ve not received anything from Robin. I’ve no comment.”