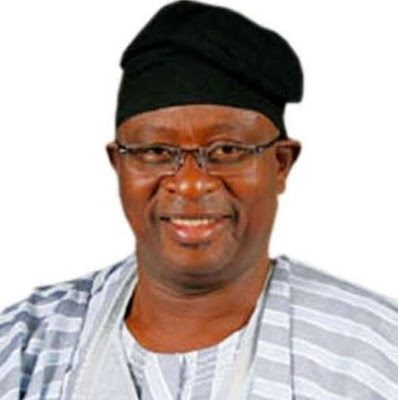 "We have a problem in Nigeria where we don’t have people of honor, dignity and integrity. The mere fact that the senate president has lied by doing anticipatory declaration indicates that he has no business being a senate president living with tax payers money.
Nigerians will not have faith in anything that comes out of his senate that is shared or presented by that kind of person. The entire international community will not believe in the passage of any Bill under his leadership. He (Saraki) cannot be seen to sit in that house now as senate president because whatever he does questions the integrity of the entire senate"he said However while reacting to Gbagi's call for Saraki's resignation, the special adviser media to the Senate President, Yusuf Olaniyonu, said that Gbagi is a rabble rouser who lacks the locus standi to advise on the matter. “What’s the pedigree of the former minister? When has accusations turned to convictions, the senate president cannot dignify him with a response,the trial is ongoing and the senate president has not been found guilty, so how can he resign? “he said