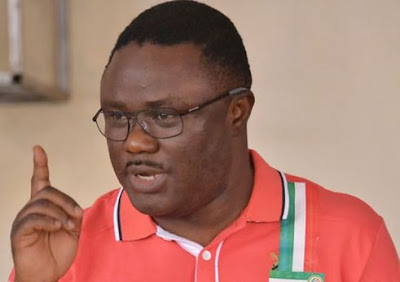 Following the incessant spade of kidnappings in the country, Cross River State Governor, Prof. Ben Ayade, monday signed into law a bill that prescribes death penalty for convicted kidnappers in the state.

The anti-kidnapping bill was one of 10 bills the governor signed into law at the state Executive Chambers witnessed by the Speaker and members of the state House of Assembly.
The law also empowers the state to seize assets as well as freeze accounts belong to convicted kidnappers and those who aid and abet kidnapping in the state.