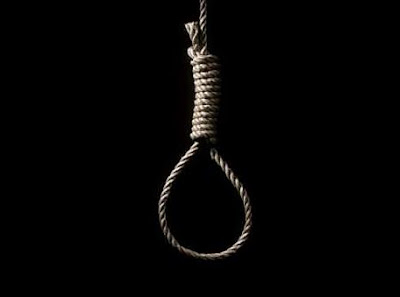 Zagazig Criminal Court in Sharqiya province north of the capital Cairo convicted the defendants of forming a terrorist cell attempting to overthrow the current regime and targeting military and police men, besides recruiting youths and moving them to Syria and Iraq to receive training in guerrilla wars and use of arms inside cities.

Egypt has been facing a rising wave of terrorism since the ouster of Islamist President Mohamed Morsi by the military in early July 2013 after mass protests against his one year in office.

Since then, anti-government attacks killed hundreds of police and army men while crackdown on Morsi’s loyalists left over 1,000 killed and thousands more arrested and the Brotherhood was blacklisted as “a terrorist group.”

Most Brotherhood leaders, including Morsi himself and the group’s supreme guide Mohamed Badie, are currently in custody and they received appealable death sentences and life imprisonments over various charges varying from inciting violence and murder to a 2011 jailbreak.

On Aug. 20, a car bomb explosion targeting a national security building in Qalioubiya province near the capital Cairo left at least 29 people injured. The country’s prosecutor general was also assassinated in a car bomb in late June.

Most of the anti-government attacks were claimed by Ansar Bayt al-Maqdis group, which has changed its name to “Sinai State” and declared loyalty to the IS regional militant group.

Over the past few days, the security forces killed around 250 militants and arrested a similar number of suspects during a massive military operation in restive North Sinai province as part of the country’s “war against terrorism.”

Yeah! They got served!