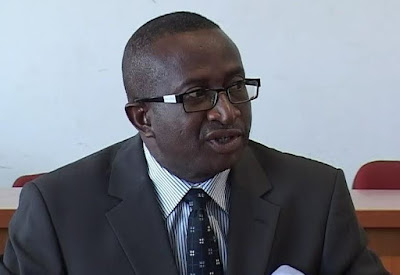 A former leader of the Senate, Victor Ndoma-Egba (SAN), has resigned his membership of the Peoples Democratic Party. Ndoma-Egba tendered his resignation to the PDP Chairman in his Akparabong Ward of Ikom Local Government Area of Cross River State yesterday September 16th. He cited inconsistency in PDP's policy as one of his reasons for resigning from the party.

His resignation letter in part reads

“I returned to politics to pursue certain ideals and values, to contribute towards strengthening democracy, to give a voice to my people, a people who have been most kind and generous to me. Before, the PDP was strong in Cross River State because it offered members an atmosphere and opportunity for self expression within its confines. Today, those values that underline democracy have totally become strange to the party. I, therefore, resign my membership of the PDP forthwith and urge you to take the necessary steps to reflect this on your records,”.