How Justin Bieber's compromising photo that broke-up a marriage 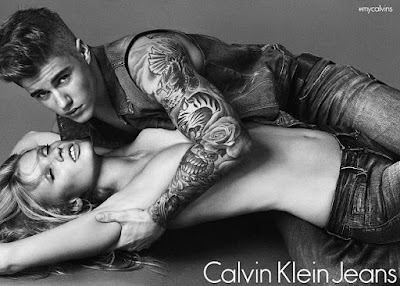 The couple, who have a 2 year old son were married for 5 years and reportedly have a combined wealth of almost £19 million, separated six months ago, shortly after Stone appeared half-naked in a risque photo shoot with Justin Bieber. 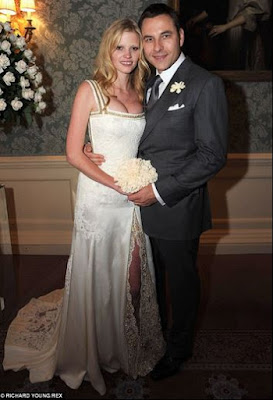 Bieber, who posed in a series of compromising positions with Stone for the Calvin Klein campaign, was said to have asked Stone out on a date during the making of the adverts, not knowing she was married but she turned out his offers.

Williams who isn't happy about the split has blamed his model wife’s ‘unreasonable behaviour’ for the breakdown of their five-year marriage.