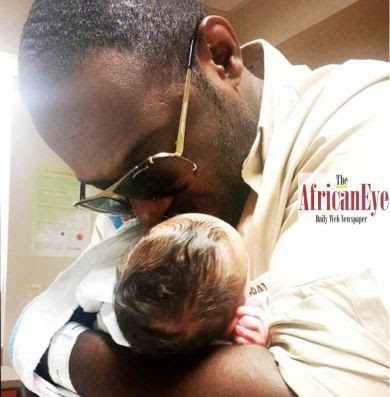 Jim Iyke has surprised of with the news of the birth of his baby just like his ex Nadia Buari.

Jim met the Lithuanian law graduate in London over a year ago but she had no idea he was a famous actor until three months after they started dating. 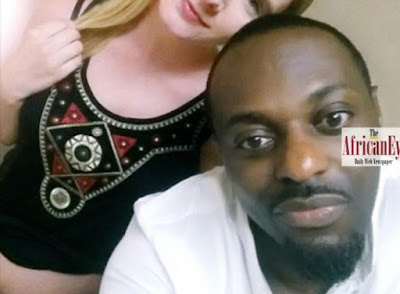 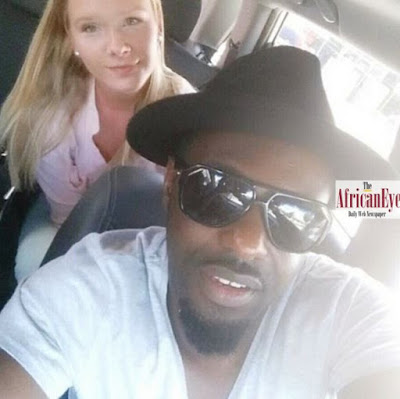 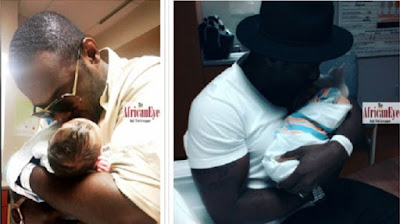 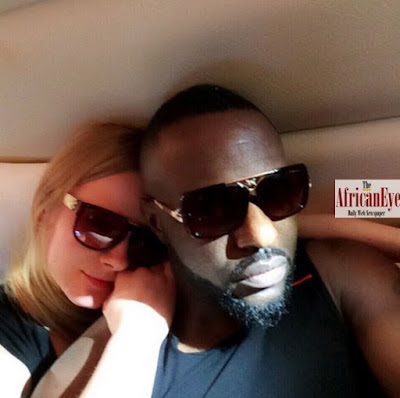 According to AfricanEye,five months into her pregnancy, Jim moved Dana into a newly bought apartment in Atlanta where he personally cared for her away from the prying eyes of media and friends without aides or maids.

He was present and assisted at the delivery of the baby which was overseen by Dr Carla Crawford a well known paediatrician in the US.