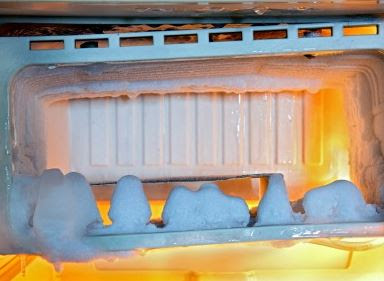 A 58 year old Danish man was arrested in South Africa after pieces of female genitalia were found in his house.

Police spokesman Hangwani Mulaudzi said today that 21 pieces of women’s genitalia were found stored in plastic bags in a freezer. Police also discovered anaesthetic and other surgical implements in the home of the father of two.

“We are not sure how many victims there are; we are in the process of tracing them,’’ police spokesman, Hangwani Mulaudzi, said.
The spokesman said police were alerted by one of the man’s victims. The man was arrested on Thursday in the city of Bloemfontein in the central Free State province.They are asking women who have been assaulted by the man to come forward.

Mulaudzi couldn’t identify the man’s motive. It is not known if the body parts are from 21 different women. It is not known how the man committed the assaults or if the women are dead or alive.