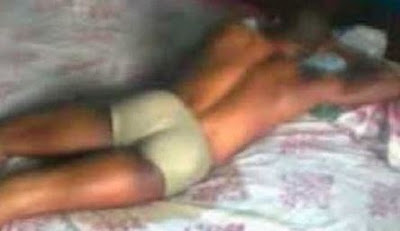 A man, who allegedly visited by two women, was found dead in his room at Pipeline area,Kubuwa in Abuja.

According to his neighbours, the deceased, 27, who was simply identified as Bello, took the women who neighbours suspected to be prostitutes, to his room on Sunday night “to have fun.”

City News learnt that the man’s door had to be forced open when he was not seen outside the next morning.
It was learnt that, the man, until his death, was always warned by his neighbours to desist from such acts, but all advice fell on deaf ears.

The deceased’s landlord, Mr. Badejo Yekini, who spoke out of annoyance, said:

“I think he deserved what he got. He was a chronic womanizer who always derived pleasure in spending a whole night with prostitutes, not caring to know who they really were.

A very close friend of the deceased said“I always warned him, but he would not listen.”