Home Gossip News Man finds wife NAK€D in bed with her own dad, gets stabbed by father-in-law

Man finds wife NAK€D in bed with her own dad, gets stabbed by father-in-law 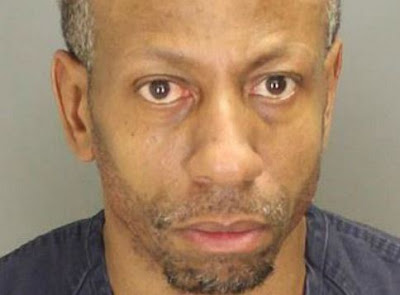 A man in Oakland County was stabbed after he discovered his wife in bed with her own father. The 25-year-old victim came home to find his wife and his father-in-law lying naked in bed together.

He woke his father-in-law up, and the two got into an argument that continued outside. The older man, Henry Allen Michael of Detroit, then allegedly stabbed his son-in-law in the back with a knife and drove away in the victim’s vehicle.

The victim was taken to the hospital and treated for a non-life threatening stab wound that may have perforated his right lung.
As for the victim’s wife, she said that she did not know anything had happened until her husband woke her up. She and her father had been out drinking, and she said that she passed out when they returned home.

When she was questioned, she said that she had reason to believe she was sexually assaulted and was examined by hospital staff.

At the time of the stabbing, Michael was staying at the victim’s house after having been released from prison. He has since been arrested and is being held at the Oakland County Jail.

The investigation into this incident is still ongoing.