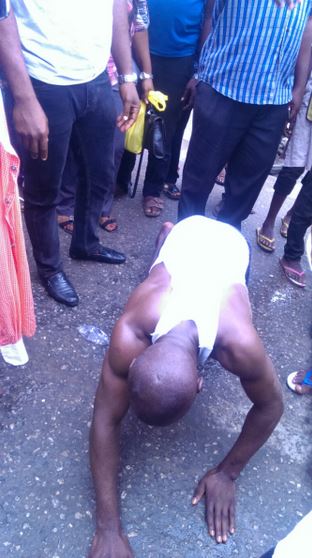 According to an unconfirmed alleged eyewitness account, A unidentified man came to the First City Monument Bank (FCMB), trade fair branch and threw the mother of all tantrums threatening to kill himself because he was given fake dollar notes totaling $30,000 by an Hausa Bureau de Change man he meet outside the bank premises.

According to the unconfirmed reports on Nonsosblog.com , The victim said he went to the FCMB at trade fair complex on Friday, September 11th to buy dollars but the bank didn’t have enough money, so an Hausa man he met inside the bank told him he has 30,000 US dollars and he followed the Hausa man to his office to collect the money. When he collected the money, they went back to the bank where he transferred the naira equivalent of $30,000 into the Hausa man’s account. When the victim got home at about 7pm, he was shocked to find out the dollar notes were fake.

The man started shouting which caused the security men attached to the bank to push him outside and poured tear gas on his body. He removed his clothes and started crying. The bank locked him outside while the Hausa man remained inside. People gathered and demanded the bank to provide the Hausa man and officer who poured the tear gas on the victim but the bank refused. People started protesting outside the bank and the police were called.

When the police arrived, it was learned the bank let the Hausa man out through the back door without people knowing. They took the victim away with their vehicle. 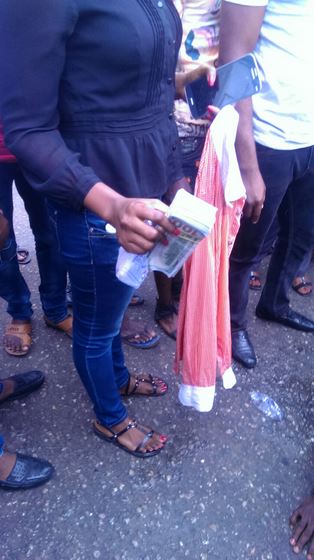 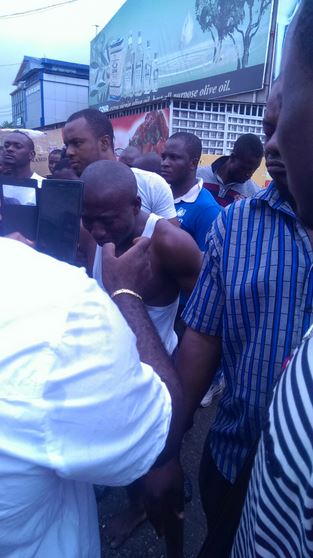 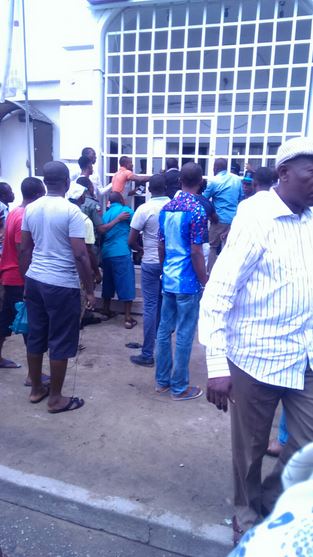 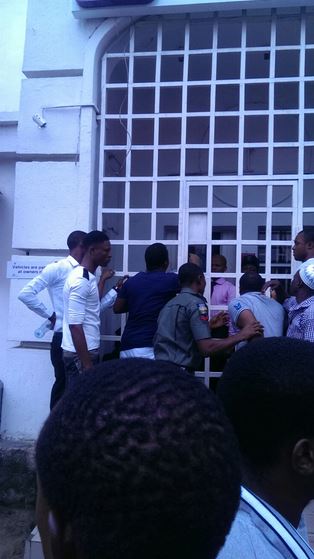 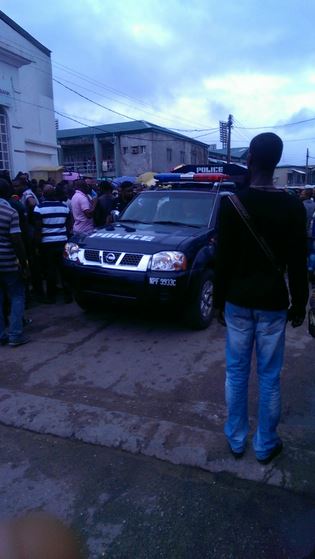