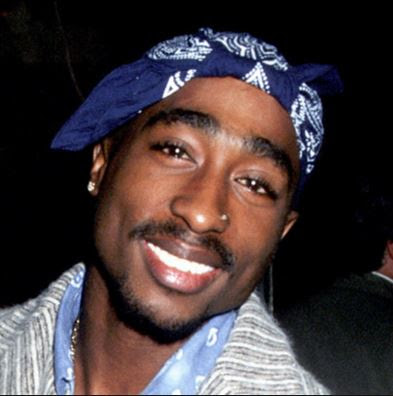 
David Myers, who is in a critical medical condition in hospital, claims he was paid $1.5 million to help the star fake his own death.

Tupac Shakur, or 2Pac as he was known on stage,after he was hit in a drive-by shooting back in 1996 when he was just 25.

DailyMirror reports Myers says he now wants the world to know the truth and from his death bed – he said:

“The world needs to know what I did. I’m ashamed that I let a price be put on my word and I cannot die without letting the world know.”

He claims Suge Knight, who is currently in jail awaiting trial for murder, played a big part in helping it happen.

Over 30 people were reportedly paid to help fake his death – including police, medics and various witnesses

Myers even claims 2Pac paid $50,000 for a body double to be taken to the morgue. It is not the first time there have been theories that hmay not have died.

However, the mystery deepens as it later emerged one of the original websites to report Myers' extraordinary tale is using a fake image to represent the police officer on his deathbed, plunging the conspiracy theory into disrepute.