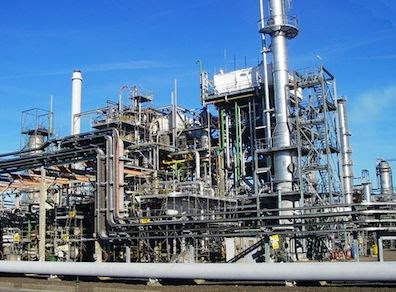 The Group Managing Director of the Nigerian National Petroleum Corporation NNPC Ibe Kachiukwu today announced that the Port Harcourt refinery has resumed operations and produces 5 million liters of petrol per day. While addressing journalists in Port Harcourt Kachikwu said this recent development will help to stop the era of fuel shortage in the country. He says the plan is to ensure that all the refineries function optimally.
He also revealed that there are plans to engage the services of the Nigerian Air force using drones for surveillance of the petroleum pipelines across the country. Kachikukwu also revealed that the Warri refinery will begin full operation before this week ends.