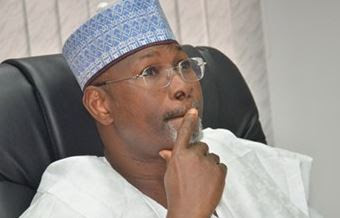 Abdulkadir Jega, The brother of the immediate past Chairman of the Independent National Electoral Commission, INEC, Attahiru Jega, has been confirmed as one of the dead in the Hajj stampede.

According to vanguard, the Chief Justice of Nigeria, CJN, Justice Mahmud Mohammed, Saturday, disclosed that two Court of Appeal Justices were among those that died during the stampede that led to the death of over 700 persons at Mina, Saudi Arabia on Thursday.

‎In a statement, the CJN, gave the names of the deceased Justices as Abdulkadir Jega who is the Presiding Justice of the Abuja Division of the appellate court and Justice Musa Hassan Alkali of the Ilorin Division‎.