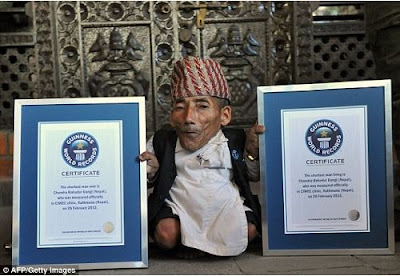 The world’s shortest man has died at the age of 75 after falling victim to pneumonia. Chandra Dangi of Nepal passed away at the Lyndon B. Johnson Tropical Medical Center in Pago Pago in American Samoa in the Pacific early Friday morning following a brief illness.

Family friend Sujit Dilip, owner of India's well-known Rambo Circus, based in Pune, said: 'Today, our circus is flooded with tears at the loss of the world's smallest man...whom we lovingly called Prince Chandra. Mr Dangi, who was just 21.5ins, broke the record in 2012 when he was crowned by Guinness World Records in Kathmandu, India.


The world's shortest man Chandra Dangi, 75, of Nepal, has died after a short battle with pneumonia
A spokeswoman at the hospital said he died of an undisclosed disease but it was believed he’d been suffering from pneumonia, as reported by the Kathmandu Post. 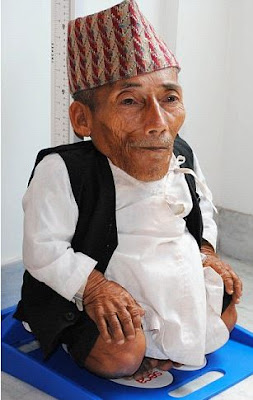 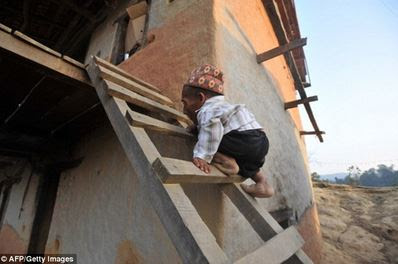