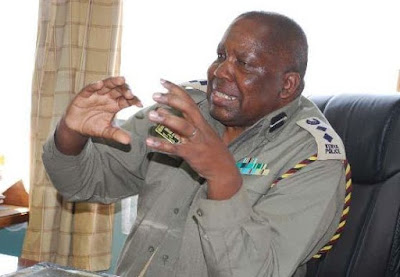 Two middle-aged women are being held by the Nakuru police for raping their gym instructor after they sedated him during a training session, News24 reports. According to police reports, the two women drugged the male gym instructor before sexually assaulting him inside the training facility on Tuesday morning in Nakuru, Kenya.

Nakuru police boss, Bernad Kioko said that police were called by a member of the gym who busted the two women in the act.

"We have two women in our custody and they are alleged to have sexually assaulted their gym instructor after they put drugs in his drinking water today morning. We are still investigating before we can decide what action to take next," said Kioko.

He added that the two ladies are believed to have tricked the gym instructor to guide them through private workout sessions at the gym before executing their plot.

"Those who saw them said that they went for the man at his house before heading for the gym where they did what they did. We have called in a doctor to establish what exactly happened as part of our investigations," he said.

The man was taken to the Rift valley Provincial General hospital for treatment while the two women are being held at the central police station.