Home Celebs Gossip Why I can't date a celebrity - Chidinma

Why I can't date a celebrity - Chidinma 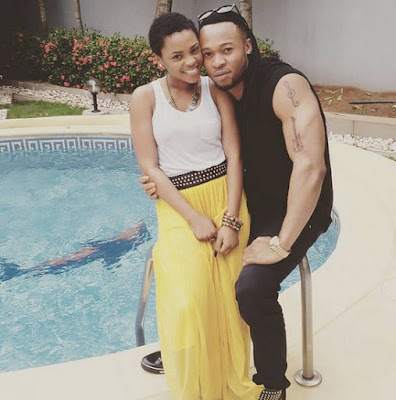 Chidinma Ekile has revealed she is not a fan of dating celebrities .She tells Pulse TV it's a lot of headache as they is a lot of madness in fame..

I am actually not a fan of celebrity relationships. I don’t know how others feel about it, but for me I am not a big fan of it. I just think it is a lot of headache. You are both in the same line of work. Who calms who?So it’s a lot of madness already and we are both in it and we are both running around. It doesn’t work for me.


It can be anything not music but if God says that’s what is going to be then who am I to argue but as human as I am I don’t think I will like that.