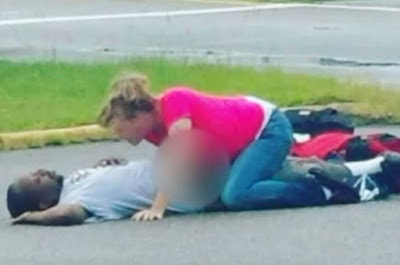 A woman was caught having sex with her boyfriend in broad daylight while he was passed out in a supermarket car park.

"I was in the mood" after shocked passers-by spotted her on top of partner Earl Palmer in the car park in Norfolk, Virginia.

Officers found Palmer unconscious and intoxicated. He was taken to the nearby Sentara Leigh Hospital.Jackson was arrested and charged for being drunk in public.
Other charges could be pending and the 36-year-old local woman was later released on bond. 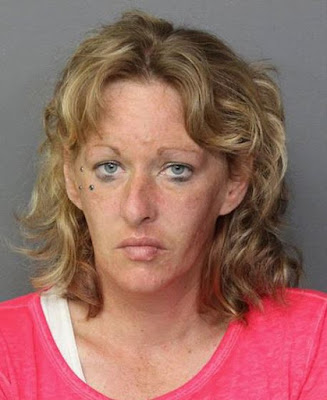 She told WTKR that it was the "booze" that made them do it.She said:

"I was in the mood, that's basically what happened."

Asked if she thought they would never get caught, she said:

Palmer said he was just passed out from drinking, and added:

"I'm here trying to clear her name and let them know I consented to that, I just didn't finish the job as you could say." 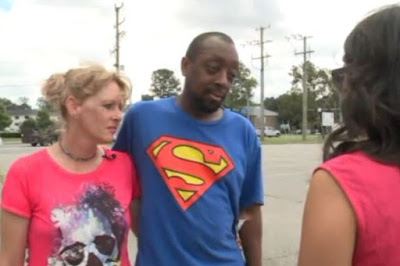