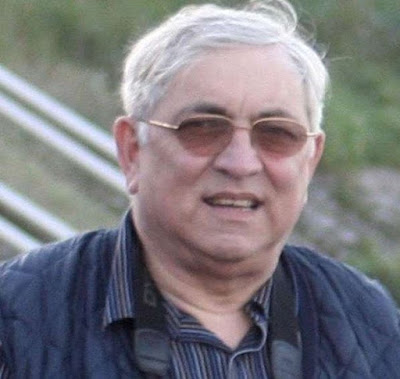 The children of a British man have called on David Cameron to intervene to save their father from being subjected to 350 lashes in Saudi Arabia. Karl Andree, 74, faces being publicly flogged as part of a punishment imposed after bottles of homemade wine were reportedly found last year in his car by Saudi police enforcing strict laws prohibiting alcohol.

The family of the oil executive, who is being held at Jeddah’s Briman prison, say he is already weak as a result of cancer and fear that the flogging will kill him.
They said in a statement reported by the Sun:

“Our father has given 25 years of his working life to Saudi Arabia, and this is how he is treated. Until his arrest, he has always been happy working there and felt safe.

“He is 74 years of age, has had cancer three times and his wife is dying in a home in the UK. He now needs medical care for his cancer and asthma, and there is no doubt in our mind that 350 lashes will kill him. We implore David Cameron to personally intervene and help get our father home. The Saudi government will only listen to him.”

“Our embassy staff are continuing to assist Mr Andree, including regular visits to check on his welfare, and frequent contact with his lawyer and family. Ministers and senior officials have raised Mr Andree’s case with the Saudi government and we are actively seeking his release as soon as possible.”

Andree’s three children, Hugh, 46, Kirsten, 45, and Simon, 33, are reported to have been lobbying discreetly for their father for more than a month but have now decided to go public.