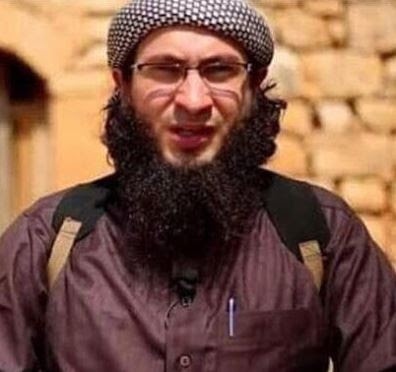 One of al Qaeda's senior commanders in Syria, Sheikh Abu Sulaiman al-Masri's, has been killed in a gun battle with Syrian Arab Army forces in Aleppo.

The al-Nusra Front, the Sunni Islamic jihadist militia fighting against Syrian Government forces in the civil war, confirmed his death this morning.

Images of his body, containing a bloody head wound, have been shared online with early reports suggesting he died fighting Assad forces.

Al-Masri's real name is believed to be Mahmud Maghwari, an Egyptian national, who had previously been sentenced to death in his homeland for fighting with Hamas in Gaza. He was killed while commanding troops in Aleppo during a battle against Kurdish forces. 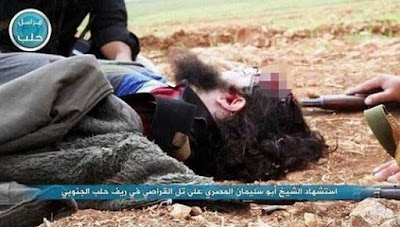